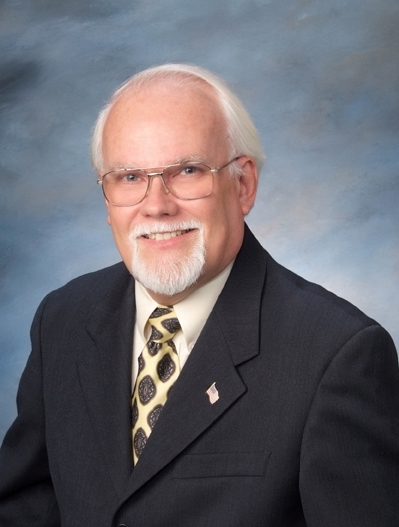 Bill Pommering was appointed to the Board in May 2009. He ran for election in 2010 and was re-elected to his third four-year term in November 2018. He served as Board President from 2011 to 2013 and again in 2018. He has also served as Vice President and Board Treasurer. His background includes senior management positions with various private companies for over three decades. He had extensive fiscal experience with budgets in excess of $100 million in his previous positions as Director of Administration for several major insurance carriers. Director Pommering previously served on the Santee Community Development Commission Successor Oversight Committee and currently serves as Padre Dam's representative on the East County Economic Development Council and Santee Chamber of Commerce Governmental Affairs Committee.