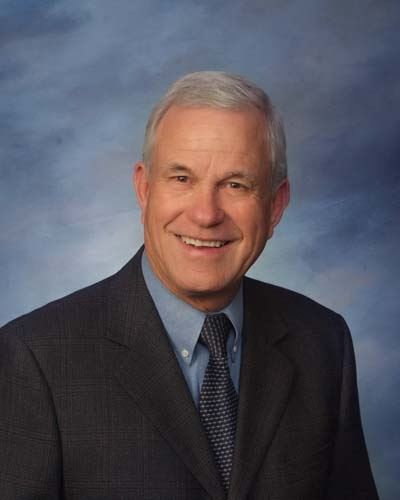 Director Wilson was re-elected to his third four year term in November 2018 and served as President in 2015, 2020 and 2021. Wilson served as General Manager for Padre Dam from July 2006 until his retirement in December 2010. Prior to the General Manager position, he served as the Director of Finance for nine years following eight years of service as an elected member of the water district’s Board of Directors.

He is a Certified Public Accountant. Wilson represented Padre Dam on the San Diego County Water Authority Board for over 13 years.  During his tenure, he served on their Imported Water Committee and was Vice Chair on the Administrative and Finance Committee. He also served as their representative on the San Diego Area Wastewater Management District and Colorado River Board.