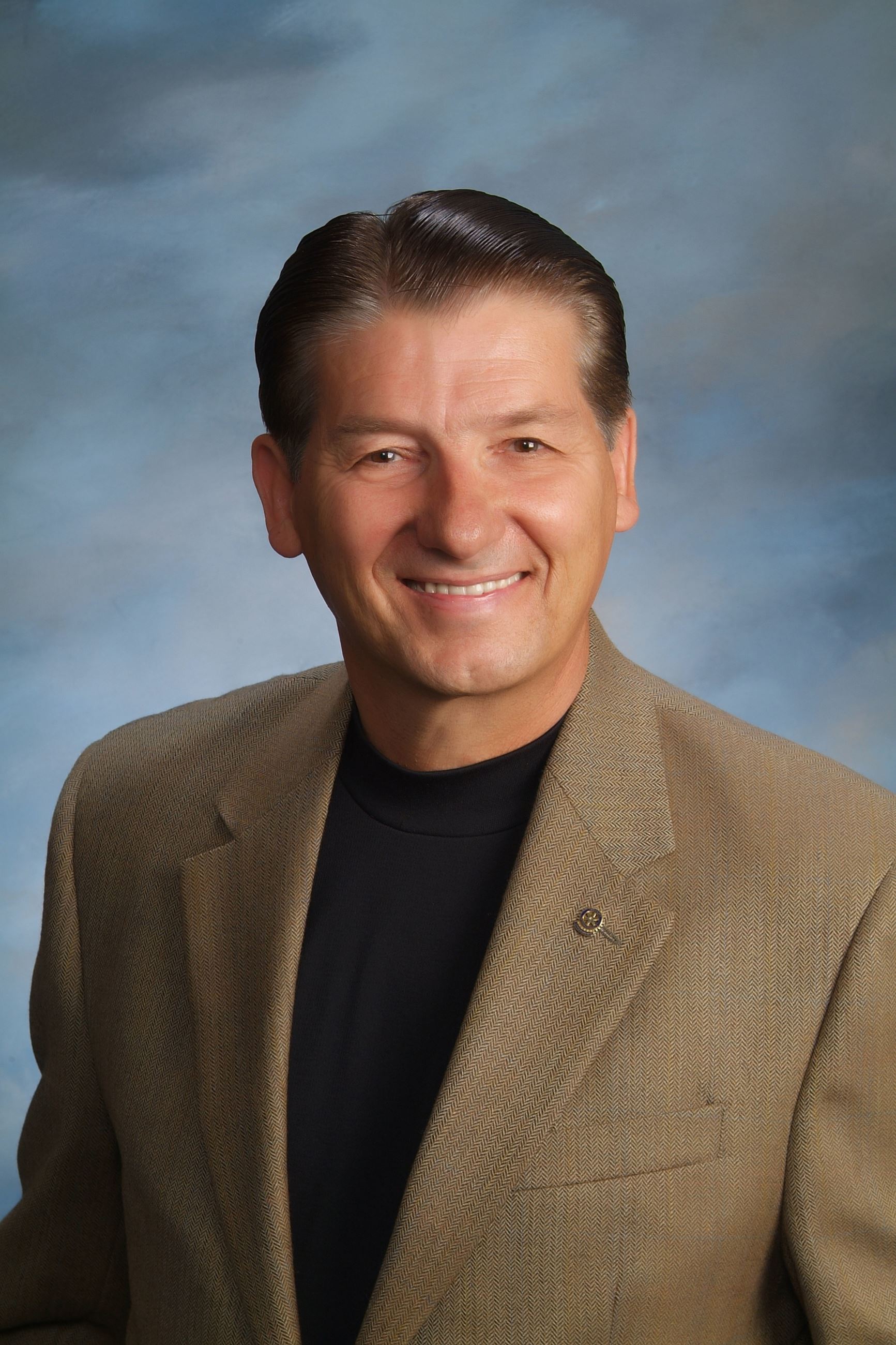 Director Caires was appointed to the Board to represent Alpine and the surrounding communities in February 2007 and re-elected to his Fourth four year term in November 2020. Mr. Caires served as Board President in 2009 and 2017 and as Vice President in 2008, 2011, 2015 and 2016. He currently represents Padre Dam on the East County Advanced Water Purification (AWP) Joint Powers Authority (JPA) and previously on the San Diego Metro Wastewater Commission and Joint Powers Authority from 2007 to 2012; and he represented the Metro Wastewater Cities and Special Districts on the San Diego Independent Rates Oversight Committee from 2007 to 2012. Mr. Caires also served on the Grossmont College Foundation Board from 2001 to 2006; the Water Management Committee of the Association of California Water Agencies, representing Region 10 in Southern California from 2012 to 2013; and most recently served on the Association of California Water Agencies/Joint Powers Insurance Authority from 2012 to 2014.

Mr. Caires earned a Master’s Degree in Public Administration and a Bachelor’s Degree in Business Management from California State University, Hayward. He previously served as Padre Dam’s General Manager for 13 years from May 1993 to July 2006. His professional background includes 41 years in public service, including 27 years as a public agency CEO. In 2002, Mr. Caires was honored as one of the Top Ten Leaders in the Public Works Profession in the United States and Canada by the American Public Works Association. He also earned the professional designation of "Special District Administrator" (SDA), presented by the Special District Leadership Foundation, upon meeting a rigorous set of professional standards and passing a proficiency exam and received "Certificate in Special District Governance" in 2015 after completing the Special District Leadership Academy.

During his tenure as Padre Dam’s General Manager the District received more than 30 national, state and regional awards for excellence, including the Theodore Roosevelt Award for Environmental Stewardship, and being selected as one of San Diego’s "Best Places to Work" in the Workplace Excellence competition sponsored by the Society for Human Resource Management. Mr. Caires is credited with the creation in 1995 of the Workforce Partnership, which made labor, management and the Board equal partners in strategic planning and the development of a performance-based organization. On the Board Mr. Caires is a tireless proponent of infrastructure integrity, water quality and fire safety. He has been a tenacious advocate for building the "secondary connection project" to Alpine to ensure water reliability and fire suppression capabilities.

Augie Caires has lived in Alpine with his wife Leslie for over 25 years. Their daughter April is a resident of Pasadena and daughter Amy, and granddaughters Krissy and Evelyn-Mariel, are residents of Alpine. He has been a member of Rotary International for over 37 years, having served as Club President three times. He is also a veteran of the United States Army.